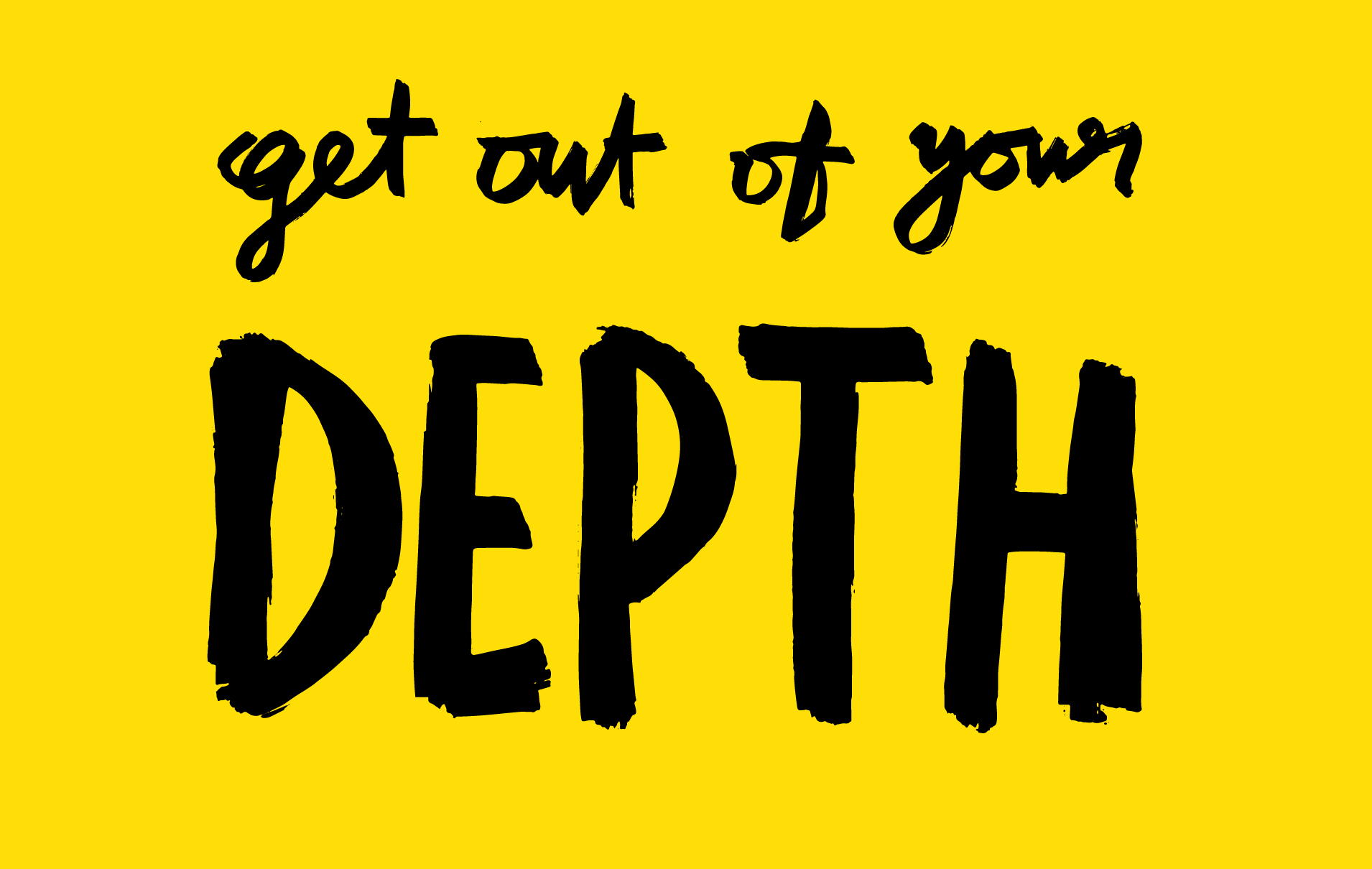 Get out of your depth

He died 10 January 2016, having challenged and changed popular culture.

A singer, songwriter and musician.

As well as an actor, painter, publisher, editor, curator and artist.

Shifting shapes from androgynous alien through to bandaged and button-eyed prophet.

The impeccably dressed and darkest of all his characters, the Thin White Duke.

His exploration of otherworldly personas fuelled by his skills in mime and cabaret and a restless intellectual curiosity.

His worked influenced hard rock, new wave synth-pop, and funk, to name but a few genres.

He was impossible to pigeonhole.

So many albums and genres of music, not to mention fashion styles.

David Bowie was one of the most original artists ever.

He preached the idea of always going that little bit further.

“When you don’t feel that your feet are quite touching the bottom, you’re in just about the right place to do something exciting.”

Of going further than you feel you’re capable of going.

If you feel safe in the area you’re working in, then you’re not working in the right place.

Go a little bit out of your depth.

It won’t always feel comfortable, but that’s part of the process.

Take risks; iterate fast; and dare to be different.

Naturally, taking risks is part of our business.

But it can be unnerving for a client.

The art of persuading a client to take the plunge lies in the tight alignment of strategy and creativity.

Gaining a deep understanding of untapped opportunities and the big issues.

Not by having wacky, creative brainstorms.

But by displaying to the client that we understand their business and their numbers, so that they are more prepared to take the creative leap.

To hold their nose and to jump in with both feet. 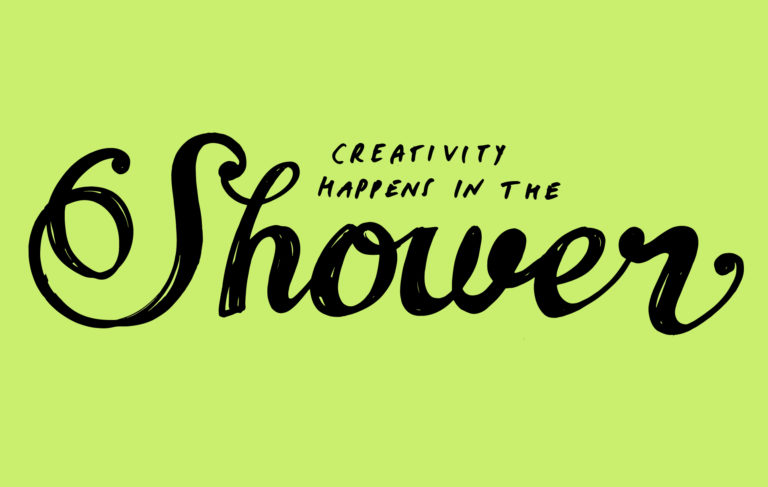 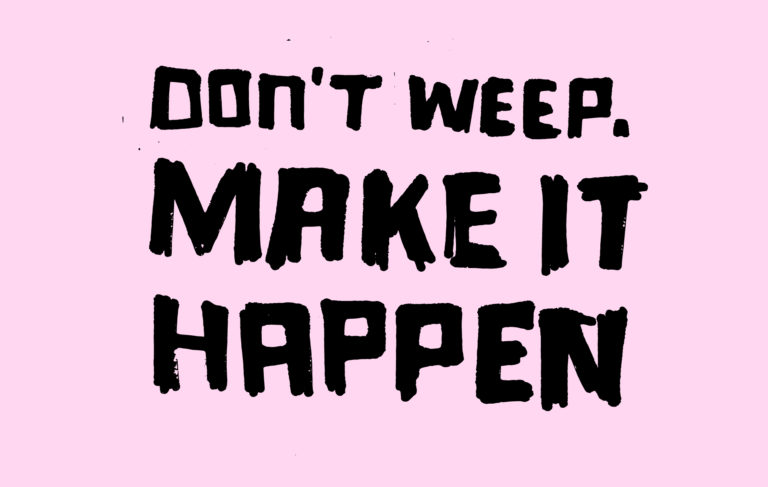 Creatives need to understand that sometimes a great idea isn’t enough: you have to be able to make it happen.