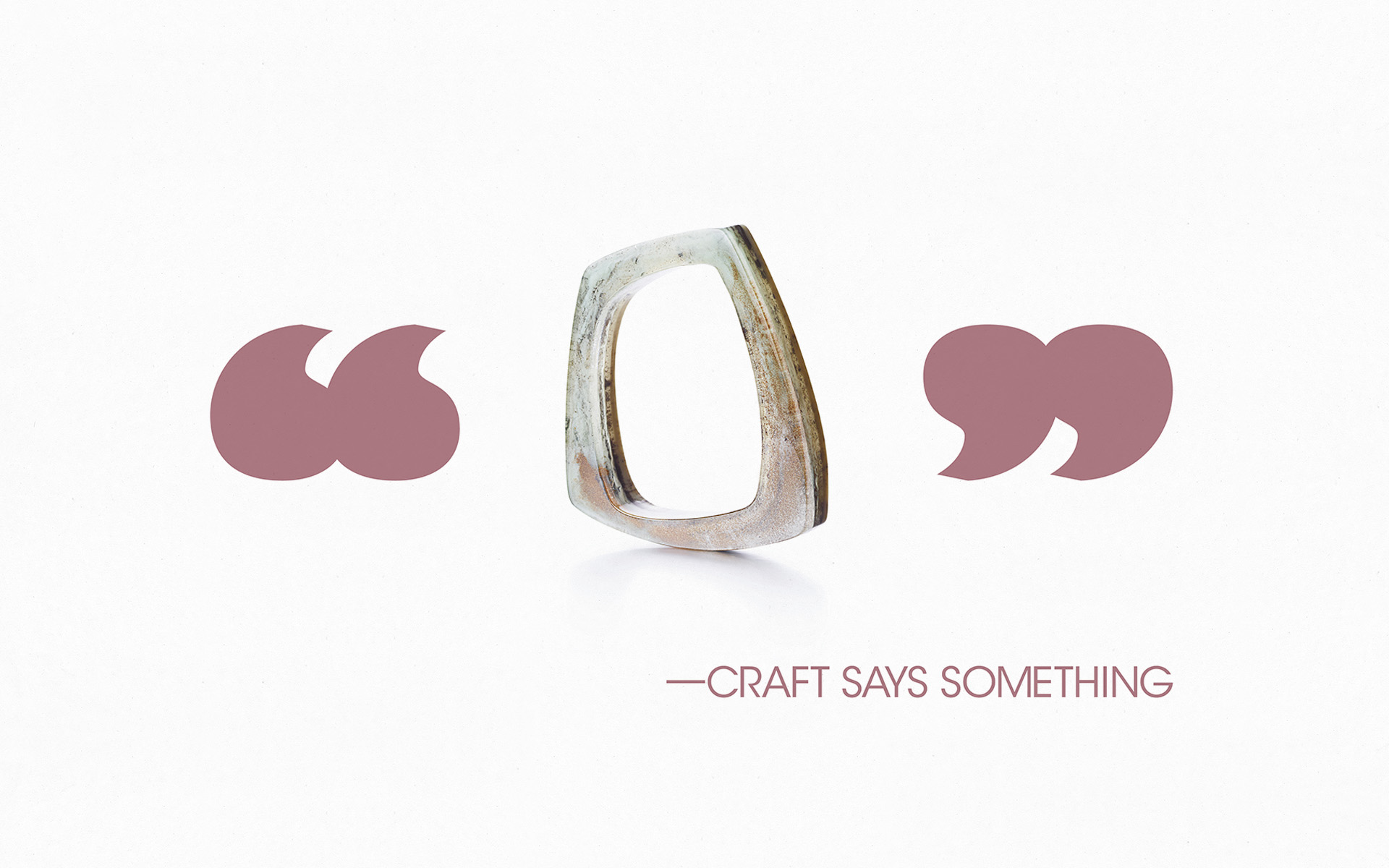 The multi-award-winning Great Northern Contemporary Craft Fair (GNCCF) is one of the leading events for contemporary craft in the UK, attracting over 6,000 visitors. It showcases work from over 160 selected designer–makers: from contemporary ceramicists, jewellers, furniture makers and printmakers, to artists working with glass, paper and textiles.

Since 2008, when Thomas Heatherwick opened the show, the GNCCF has become a much-anticipated highlight of the North’s cultural calendar. Having established a strong following and a recognisable brand look among avid followers, the team behind GNCCF wanted to grow visitor numbers and average spend and, crucially, to broaden its audience appeal.

While GNCCF has done wonders for the profile of craft, for some, the word still evokes the thought of ‘corn dollies’ rather than products designed and manufactured by nationally acclaimed artists.

To address this issue, Squad proposed to reframe craft in the minds of a broader target audience, without alienating the GNCCF’s core visitor. We wanted to communicate that craft is not only as stylish as anything from a top-end retailer, but it is more individual, with a backstory, depth and soul.

In discussion with GNCCF, we agreed that the core visual component of their existing look (the kaleidoscope of multiple objects) had become decoration rather than expressing the beauty of individual objects, and in consequence had run its course. However, we felt the typographic style still had plenty of brand recall among existing fans and visitors.

Persuade people
We identified that craft objects speak for themselves; they have a story to tell. We dramatised this visually through the use of speech marks holding a beautiful photograph of a stunning, interesting and potentially surprising object. Through the simple sign-off of ‘Craft says something’, we epitomised exactly what it is that sets craft apart. This gave people a reason to break away from the flock and make an individual purchase; that says something not only about the item itself, but the person who had the taste, vision and savviness to buy it. 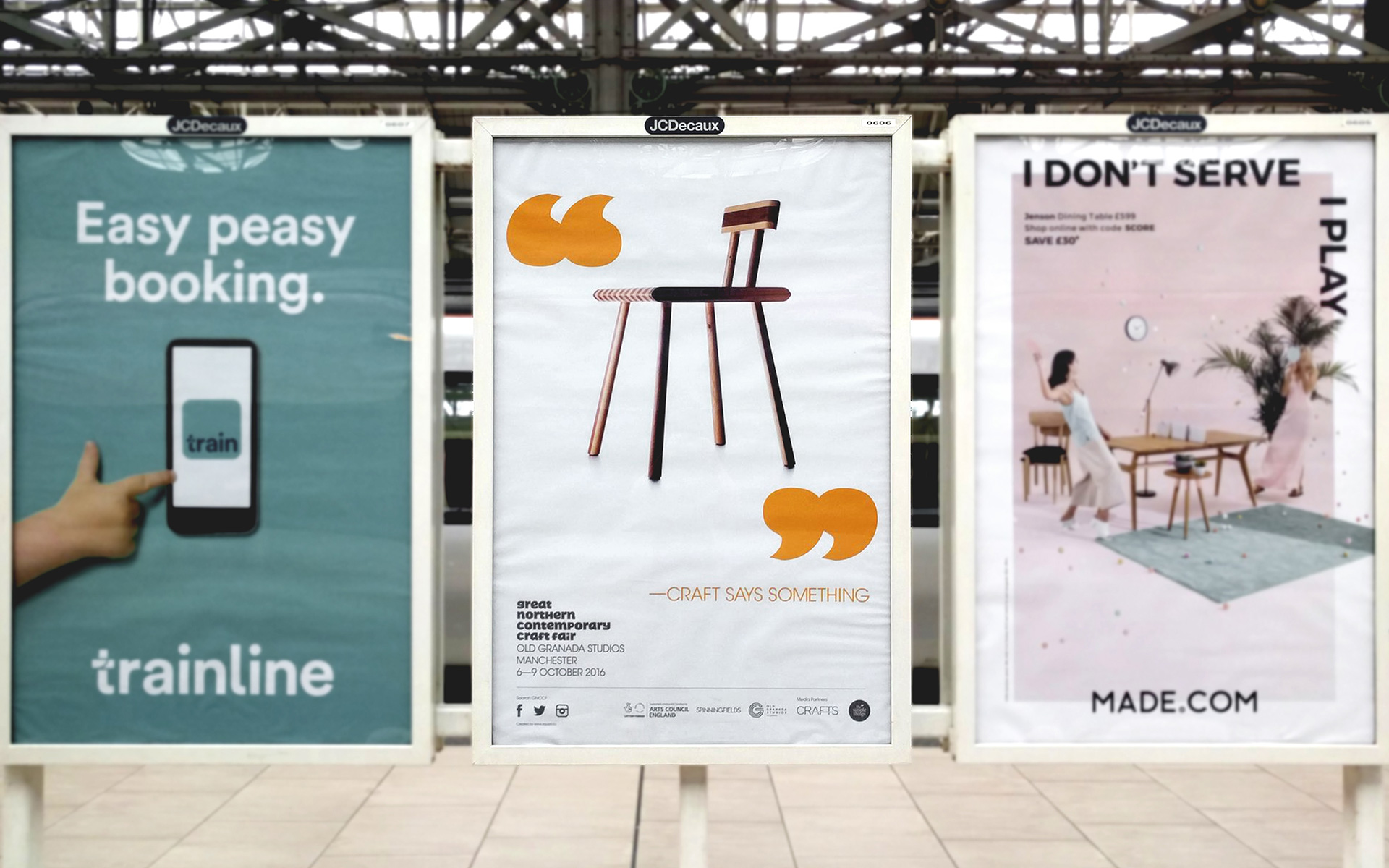 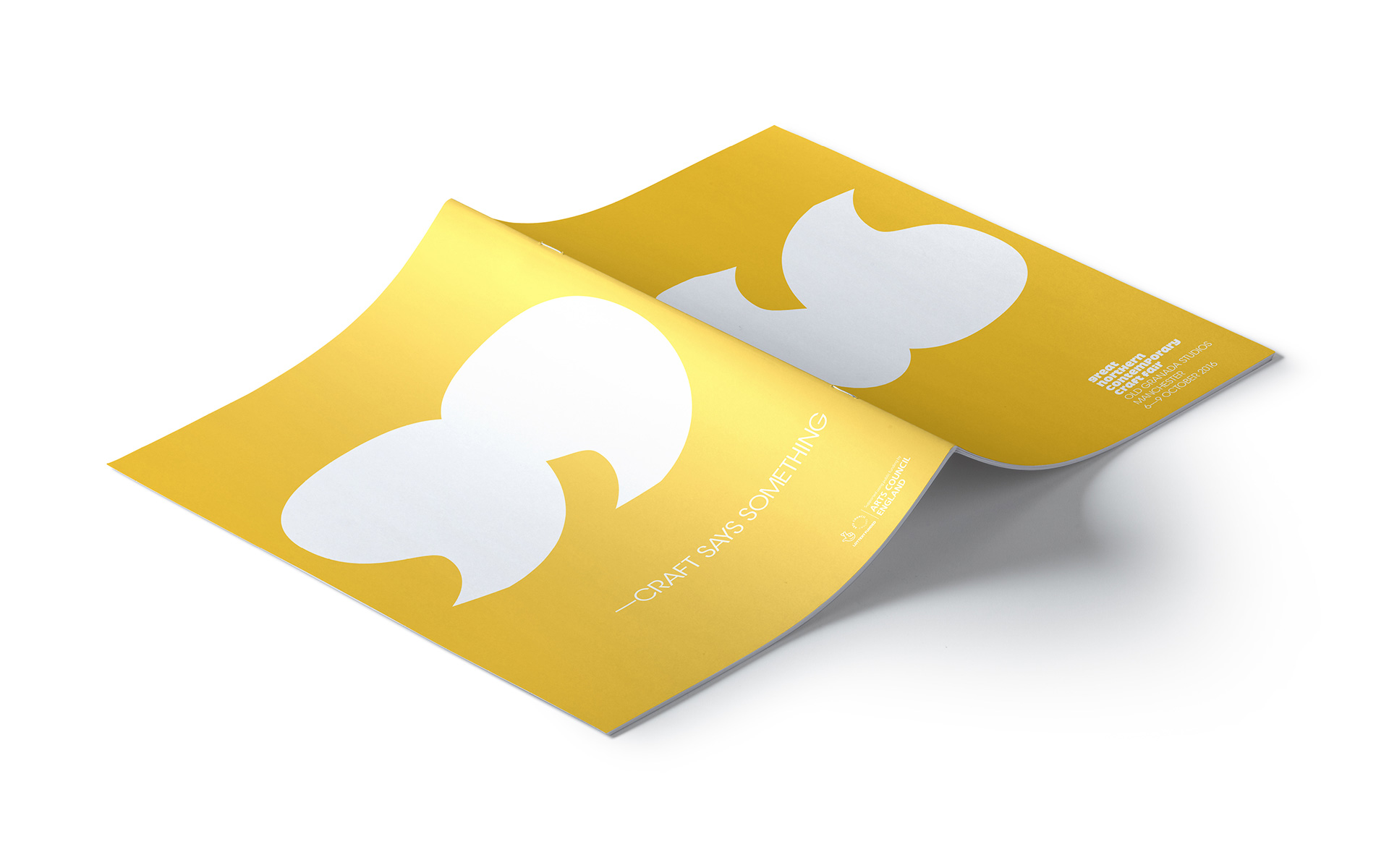 “Squad are awesome to work with and just seem to effortlessly ‘get it’. We loved the campaign from the moment we saw the concepts. It showcases the pieces beautifully, but also encourages you to think differently about what craft is.”