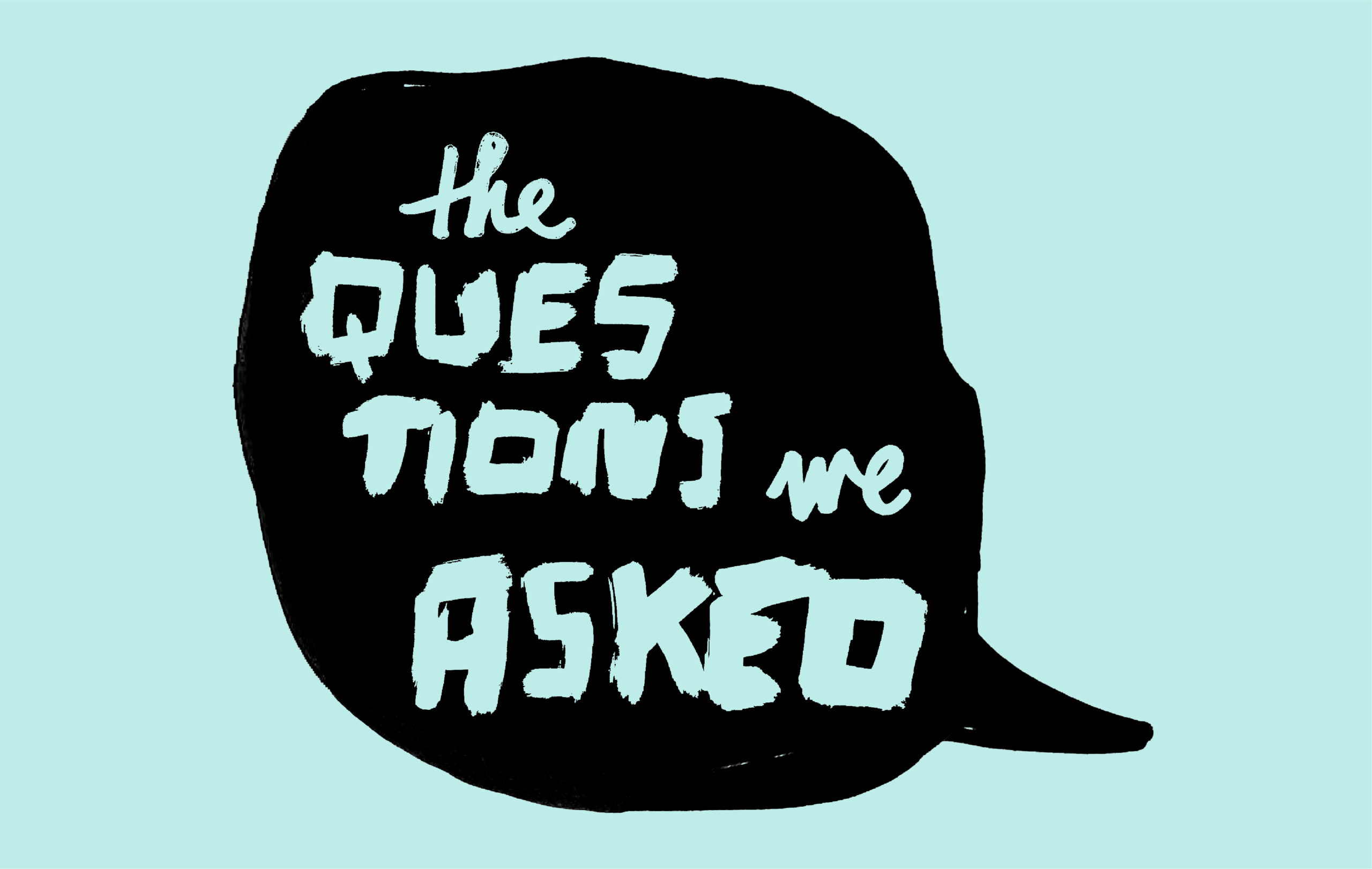 The Questions We Asked: JW Lees

This journal series goes behind our work and gives an insight into the issues or opportunities our clients were grappling with that led to our work together. In this edition of The Questions We Asked, we speak to William Lees-Jones, Managing Director at JW Lees.

The brewer and pub company JW Lees is nearly 200 years old, yet William – the sixth generation of his family to lead the business – maintains a restless spirit to keep moving forward. William explains: “This is one of my favourite cartoons. This is a typical family-business board meeting. You’ve got Dad at the end of the table and the kids along the side, and he’s saying: ‘Instead of risking anything new, let’s play it safe by continuing our slow decline into obsolescence’.” 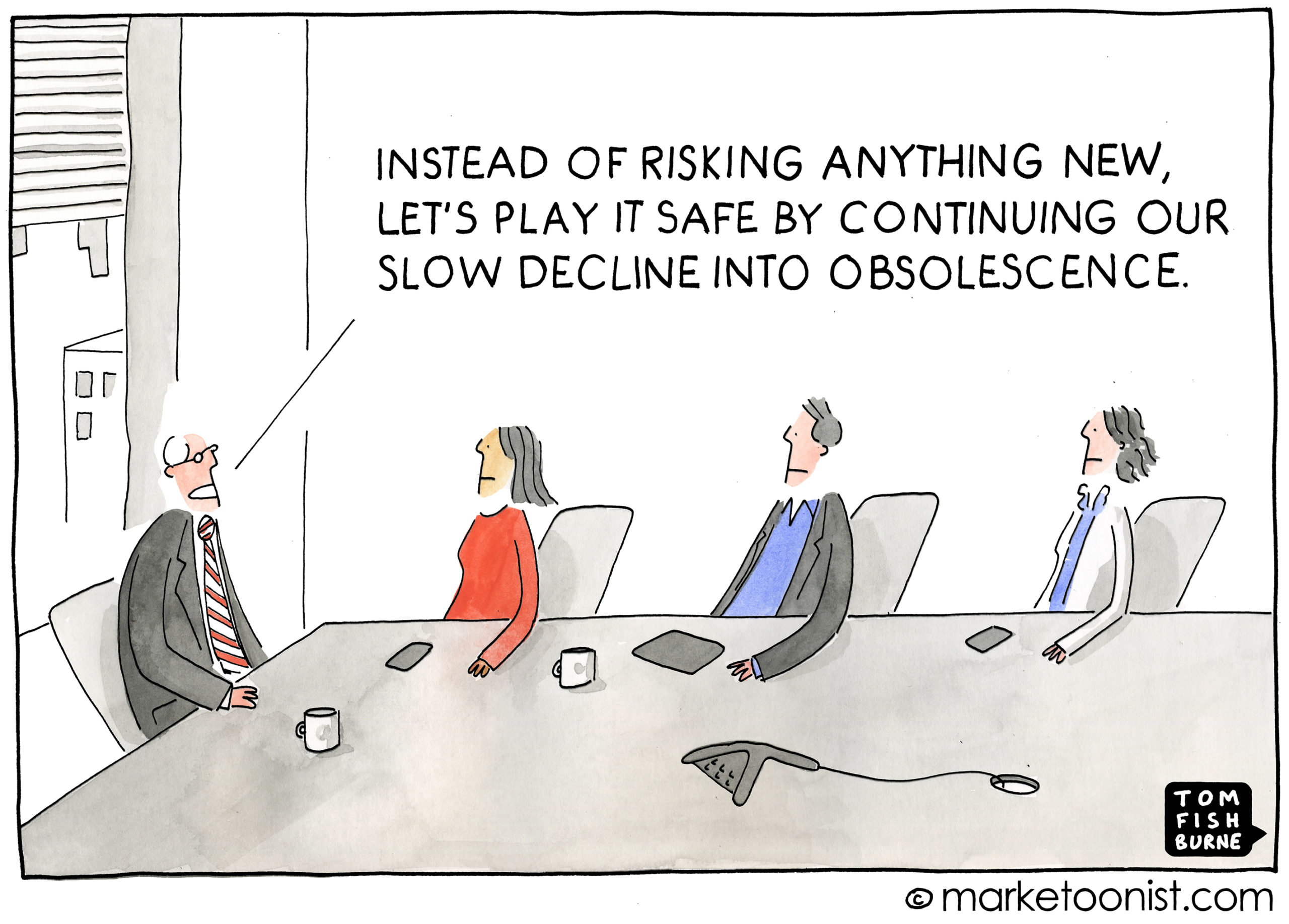 “My inspiration as the leader of our family business is really just to build a great business that is a source of pride for us all: colleagues working in the business now, those that came before us, and those that are coming next,” says William. This is an attitude that can be traced right back to the founder of the business.

JW Lees was founded in 1828. “John Lees, who was our founder, had a vision. He’d been in textiles and he bought a row of cottages in Middleton Junction and started brewing beer. This was the 19th century equivalent of buying a vineyard in the south of France and retiring.” At this time, customers would go to breweries with a jug and buy their beer. Due to the prevalence of cholera, drinking beer was actually safer than drinking water. This started to change around 1900, when public houses emerged, alongside coaching inns and hotels. As William explains, “The British pub started with the end-of-terrace house and a gregarious person selling beer. These people weren’t actually very good at the business side of things because they were much better at selling beer, so they ended up owing money to breweries. To get paid, the breweries repossessed the pubs, and then accidentally became the owners of these pubs.”

After university William worked in advertising, so when he decided to join the family business at the age of 29, he was tasked with setting up JW Lees’ first marketing department. At that time, JW Lees were still presenting themselves in a very traditional manner. 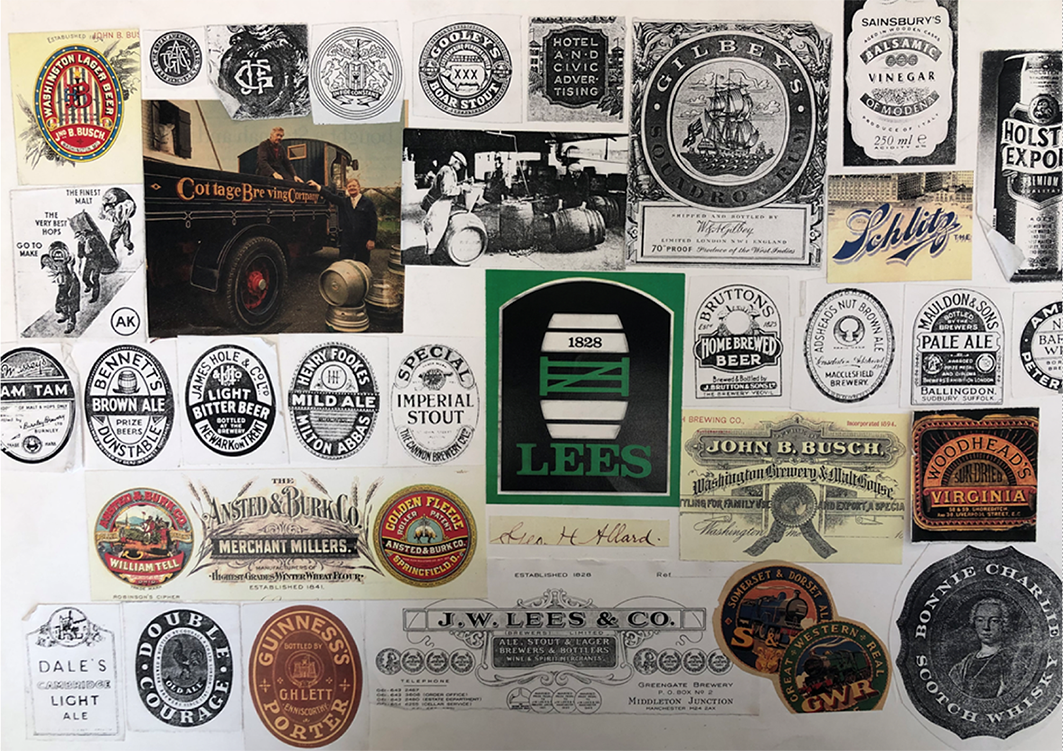 He recalls the situation in Manchester at the time. “Boddingtons were the monster; they were the enemy. Boddingtons was the beer of Manchester. Everybody drank it. The thing that kept me awake at night was that if we were going to build JW Lees as a brand that would be anything other than ‘not quite Boddingtons’, then we needed to be really aware of the fact that they had the firepower of one of the biggest international breweries behind them. They were established 50 years before us. They had this great big chimney that you’d drive past every time you went into Manchester.”

One of William’s first initiatives to address this was to create an advertising campaign. While the approach would be seen as very politically incorrect now, it was less so then and they had to do something that was provocative to get people to view the brand as acceptable. “Although people loved the heritage of JW Lees, they saw it as an old man’s drink. We had to position the brand way over on the other side of the spectrum to give young people permission to drink our beer.”

The advertising helped move JW Lees forward, but it was a phase that William describes as their “adolescence”. By the noughties there were major changes taking place in the beer industry, with an array of mergers and acquisitions. Many of the independent family brewers that had been the backbone of the industry ceased to exist during this time.

“There was a revolution happening in British brewing that nobody was really aware of. We were seeing the beginning of the craft beer revolution, where customers were saying: ‘We want different, individual beers.’ At this point, we sat there with our glass of ale and thought: ‘Is it half-full or half-empty?’ We decided that we needed to become much more specific in terms of how we were reinventing our business for the current generation of beer drinkers.”

Part of the process William initiated was to start thinking about the vision. Every year, JW Lees hold a company conference in central Manchester. Their first attempt to work on the vision was to develop it collaboratively during one such conference three or four years ago. This led to the vision: “Going further together to brew great times”. 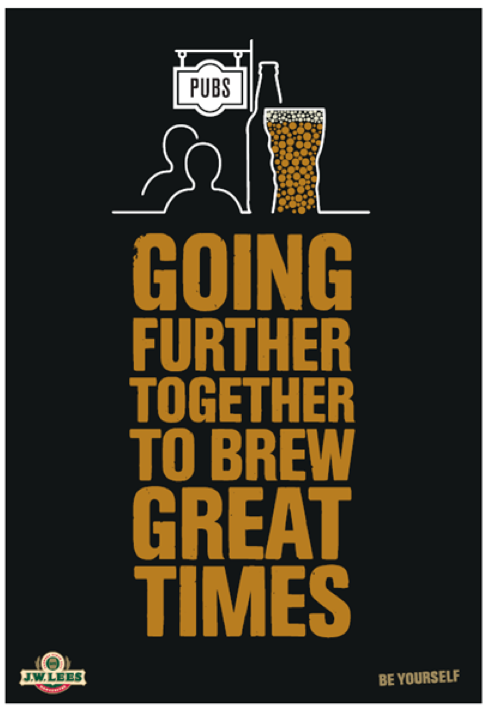 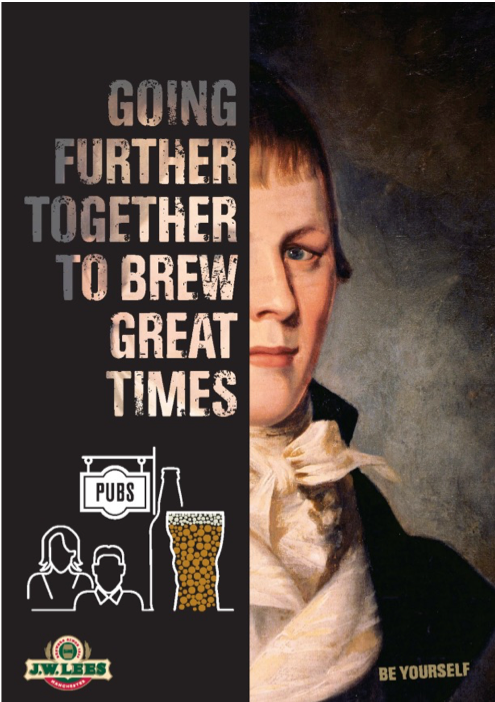 Looking back now, William describes their approach as “one of those worthy, management-consultancy-style ‘we’re listening to you’ type processes”. And 12 months later, no one could remember it: it wasn’t working. There was also confusion between the vision statement and the brand’s strapline (“Be Yourself”) that had been developed a few years previously. While the sentiment of individuality was important, since JW Lees are defiantly not a chain-pub company, it was causing problems. “It was giving colleagues the opportunity to do whatever they felt like. You’d say to people: ‘Why did you do that?’ And they’d say: ‘I was just being myself’.”

Rather than being tied to the past, William maintains a strong desire to keep improving. “If you keep doing what you’ve always done, you’ll keep getting what you’ve always got. No matter how much we try and fight it, things are never going to be how they used to be, because everything will continue to change.” So with the previous vision not working, William had a strong desire to find something that would.

“It was at this point that a mailshot from Squad arrived. It was a really impressive piece, and having worked in marketing I appreciate when people do good work. There are lots of sharks out there. And there are lots of really terrible consultants who want to come into your business and create problems that you didn’t even know existed. But what appealed to me was that these guys aren’t like that.”

Nearly three years later, JW Lees will report an increase in turnover this year of £8m to £78m and net profits are up 41%. Manchester Craft Lager, which didn’t exist three years ago, is now the brand’s fourth best selling beer. As William says, “this has given us the confidence to launch a beer at a premium price in the market whereas previously we always focused on being good value. But probably most importantly, we measure our staff engagement every six months, which is currently at the highest level it’s ever been.”

To read more about our work with JW Lees that took them to this point, please see our case study here. 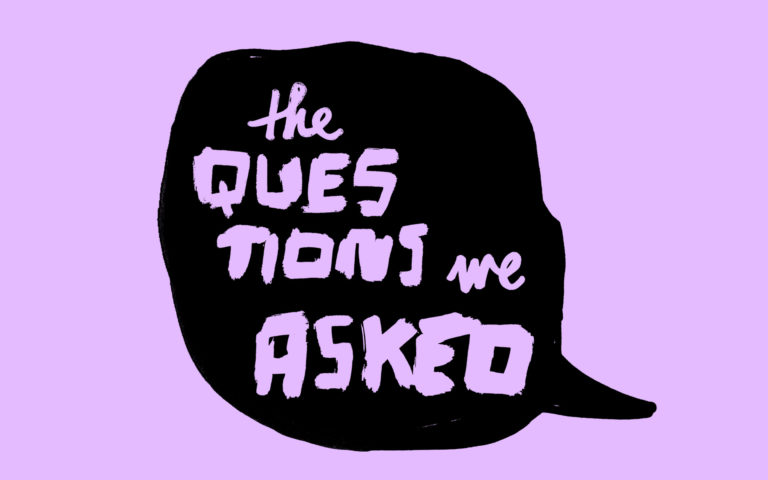 The Questions We Asked: The Westmorland Family

The Questions We Asked goes behind our work and gives an insight into the issues or opportunities our clients were grappling with prior to briefing us. Sarah Dunning, CEO of The Westmorland Family, takes up the thread.

POV*: Plugging the boardroom into the frontline

It’s easy to think that cracking a bold vision for an organisation or brand will lead to success. The problem is that a vision, as the word suggests, is only a concept for the future. The hard part is turning it into reality. This can be overlooked and is often more challenging than agreeing the vision. For the last ten years, Squad has worked with clients to turn boardroom strategy into frontline creativity. This, our fourth POV piece, seeks to distil some of our learnings.