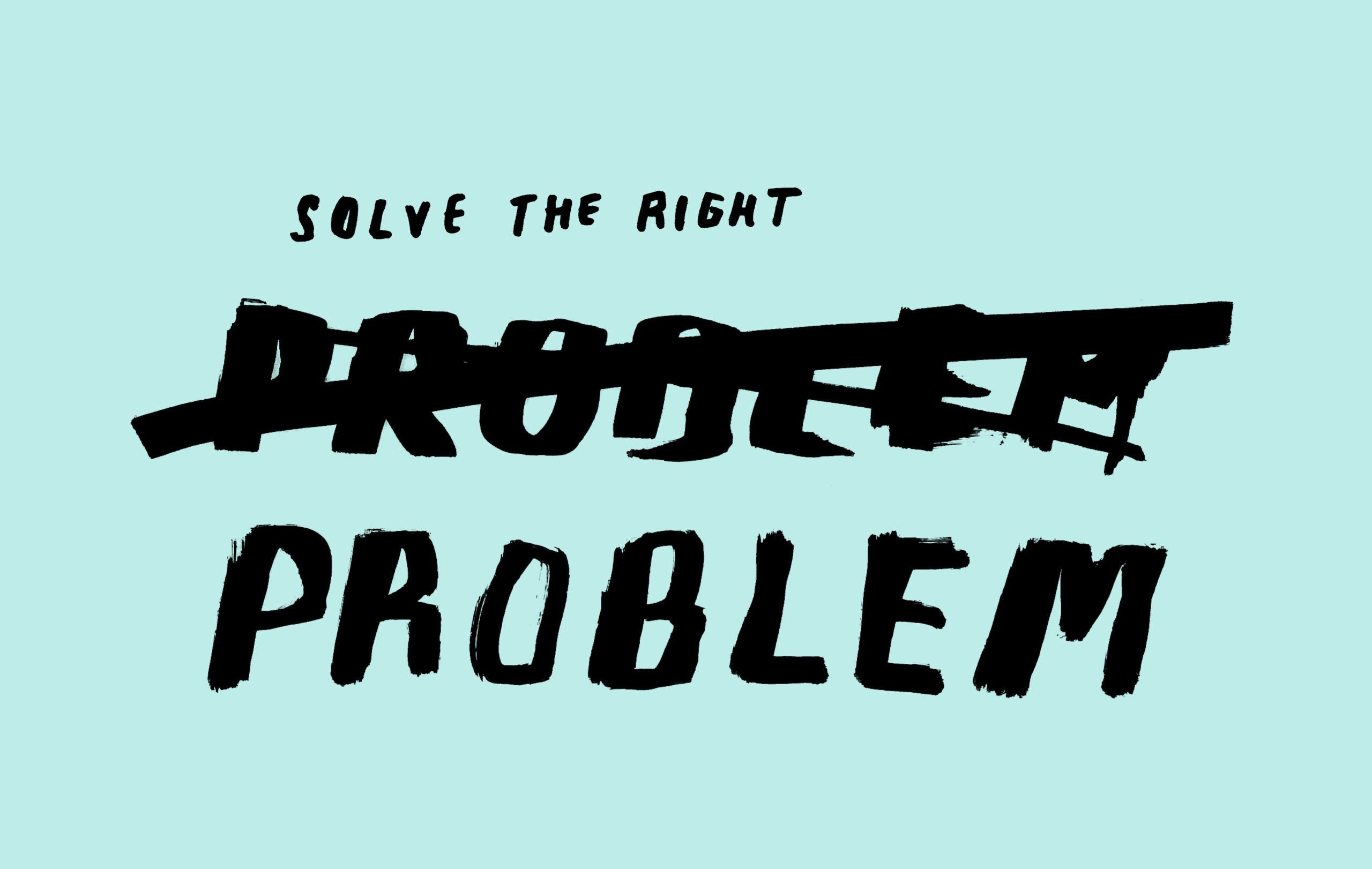 Moneyball is a great movie based on a true story.

Of Billy Beane and baseball team the Oakland Athletics.

Beane, general manager of Oakland A’s realised that his best players were about to be stolen by the New York Yankees.

The Yankees could pay salaries five times higher than anything he could offer.

And Oakland was losing ground to the competition.

So Beane met with his group of scouts to discuss who they would sign to replace their stars.

Billy watched the conversation; it was clear that he wasn’t happy.

And he started to make a gesture with his hand.

And Beane knew that usual wasn’t what was required.

He knew that this wasn’t a case of business as usual.

And he told them:

“You’re not looking at the problem.”

The club’s owner controlled the budget.

The team manager controlled the way the team played.

The players controlled themselves.

“We’ve got to think differently.”

So Beane – with the help of Peter Brand, a young Yale economics graduate – looked at what problem they were actually trying to solve.

Brand, who’d only just started his career, had some radical ideas:

Brand understood the stats: how to read them.

How to find value that no one else could see in the overlooked players.

He knew that there was a championship team of 25 people that they could afford.

Because everyone else in baseball undervalued them.

For various biased reasons and perceived flaws, such as age, appearance or personality.

So the Oakland Athletics – the team that had finished the previous season with the worst record in Major League Baseball – set a new American League record.

With one of the lowest budgets in the league.

Beane and Brand had identified their fundamental problem: their massive payroll disadvantage.

They knew that always doing the same thing is always going to get the same results.

We often quote Albert Einstein (he knew a thing or two about problem-solving).

He once said that if he had one hour to save the planet, he’d spend 55 minutes defining the problem.

And five minutes resolving it.

We often work with clients upstream – at a business, category or brand level – in order to find the right problem.

Using a range of tools, workshops and good old-fashioned digging.

We’re able to talk (and understand) the language of commerce, audience, analytics, market and competition so that we can get to the nub of the issue.

Through this understanding and a relentless curiosity, we find the right problems to apply our creativity to. 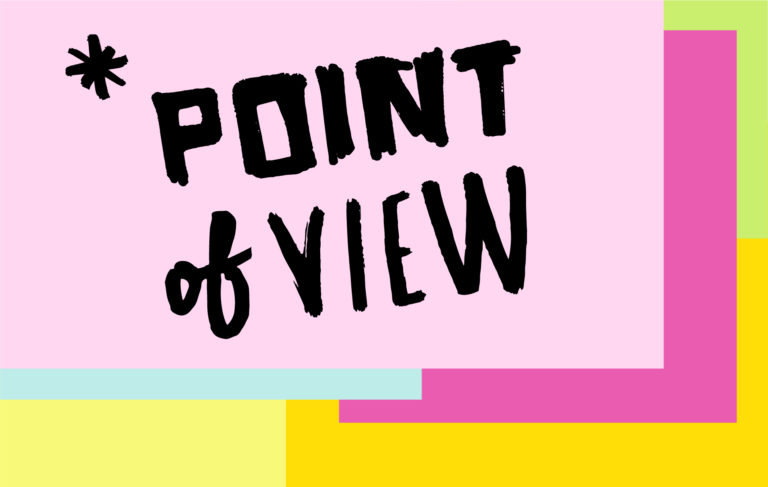