On 28 August 1963, a quarter of a million people gathered on the steps of the Lincoln Memorial, Washington, DC.

Before them, Martin Luther King declared:
“I have a dream.”

These were the passionate utterances of a man driven by a belief in his grand fight against racism.

His clarity of purpose provided him with the strength and energy required to fuel this fight against the odds.

This wasn’t about simply changing legislation,
but changing a country.

And to do that he needed others like him.

He needed to stir their souls and rally them
behind a cause.

To call them to live together in love.

He wasn’t alone in his beliefs, but what King could do was put it into words.

With his links to the pulpit, he knew a thing or two about connecting with a congregation.

But more than that, his speech drew on those
of the great orators who went before him.

Shaped by the themes and structures of great speeches of the past.

King used the poetic and symbolic language
of the Book of Amos.

With similarities to Pericles’ funeral oration – delivered to honour those who had fallen in the first fight against the Spartans.

His speech drew on folk memory and Lincoln’s Gettysburg Address:

Barack Obama – another great orator – consciously appropriated the language of both Lincoln and King himself.

King’s linguistic turn and figures of speech made his language dance.

The lyricism of his prose through his use of metaphors and alliterations illuminated his dialogue:

“Rise from the dark and desolate valley of segregation to the summit path of racial justice.”

The tricolons – groups of three – that made his sentence ring emphasised the pattern, making
it more memorable.

And in doing so, it made King’s story
more memorable.

The rhetorical questions through which he challenged his audience shaped an imaginary dialogue.

Through his use of conduplicatio – repeating a word or phrase over and over again – he gathered an irresistible rhythm.

His frequent use of short sentences drummed ideas into their minds.

As did the frequent repetition of key theme words throughout his speech:

Antithesis – the use of contrasts in colour and content – dramatised his use of skin and character, putting them side by side:

“I have a dream that my four little children will one day live in a nation where they will not be judged
by the colour of their skin, but by the content of their character.”

He knew that the secret of connecting
with his audience is the basic movement of
any effective speech.

What Aristotle – the first Western authority on rhetoric – called ethos.

Transforming the “me” of the speaker and the “you” of the audience into “we”.

His speech wasn’t just about what he believed.

If it wasn’t already, it became what they believed.

Not forgetting arguments grounded in specifics.

Mississippi mentioned four times: a place evocative of the strongest emotions and images for his audience.

His use of references to the United States’ Declaration of Independence:

“Life, liberty and the pursuit of happiness.”

Martin Luther King’s speech was forceful in its argument, resonant in its references and memorable in style.

He was able to paint a rich picture of how
a different world would look.

His persuasive powers made possible through his use of language, tonality, order, image, attitude
and gestures.

A brave idea and position made identifiable through personality.

As Simon Sinek has pointed out:
“[King] gave the ‘I have a dream’ speech, not the
‘I have a plan’ speech.”

Getting people to come with you takes a passionate belief and a shared language through which to connect.

Whether that’s a social change or a business change, taking up a strong position is critical.

But perhaps it is how it’s expressed that
really matters.

People will often forget much of what you said,
but they’ll never forget how you made them feel.

That’s how you turn dreams into reality. 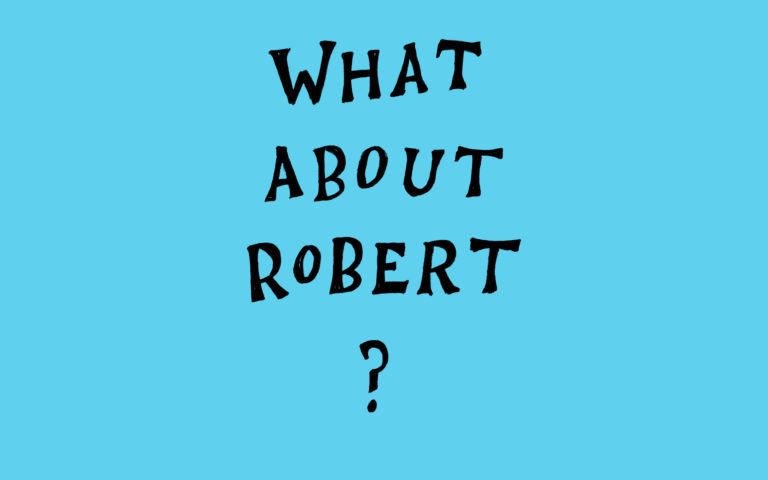 Discover what it took for Robert Zimmerman to reposition himself not only in his audiences’ minds, but probably in his own mind too. Helping him to become one of the greatest singer-songwriters of our time.