The process of finding, taking and sustaining a position.

Paper #4 | The process of finding, taking and sustaining a position

A moon rocket uses half of its entire fuel supply to go the first mile. It’s this initial burst of energy that creates the propulsion for it to leave the earth’s surface. The same is true with launching a position. Time and energy must be spent on crafting something powerful enough to create lift-off. But further growth is about how its driven across and through the brand.

From a distance, growth looks like a hockey stick. A gently rising line which curves slowly upward, before taking off into sustained, exponential growth. Get in close, and it looks different. Growth is more like a series of S-curves, also called sigmoid curves. This insight is the basis for our process of finding, taking and sustaining a position.

The reality of growth
The sigmoid curve is a mathematical concept. The curve starts on a gently upward-sloping trajectory, which accelerates steeply before levelling off to form an S-shape. It is used to explain the natural life cycle of many things. It tells the story of nature, history, relationships and brands.

“The secret to constant growth is to start a new sigmoid curve before the first one peters out,” writes Charles Handy. The challenge is knowing where you are on the curve and when growth is in danger of decelerating. You need to ignite another curve just as the first one levels out (point A). At this point, everyone in the organisation will feel full of energy and positivity, buoyed by recent success. But the danger is that they won’t realise the need for another curve until point B. By this time, it could be too late. Fortunes are declining. People are beginning to lose faith. Leaders are discredited. Resources are being depleted.

The position process
We approach the process of achieving success through position as a series of growth curves. The first upward trajectory is ignited by the position itself. Just like rolling a snowball down a hill, this is where most energy is required. As the position takes shape, it will ignite a first phase of momentum as the business starts to use it. After a time, the brand will reach an inflexion point where growth could start to level out – or worse, decline. This is a crucial juncture. A further S-curve must be started before teams lose their initial energy. Before fear and doubt set in. 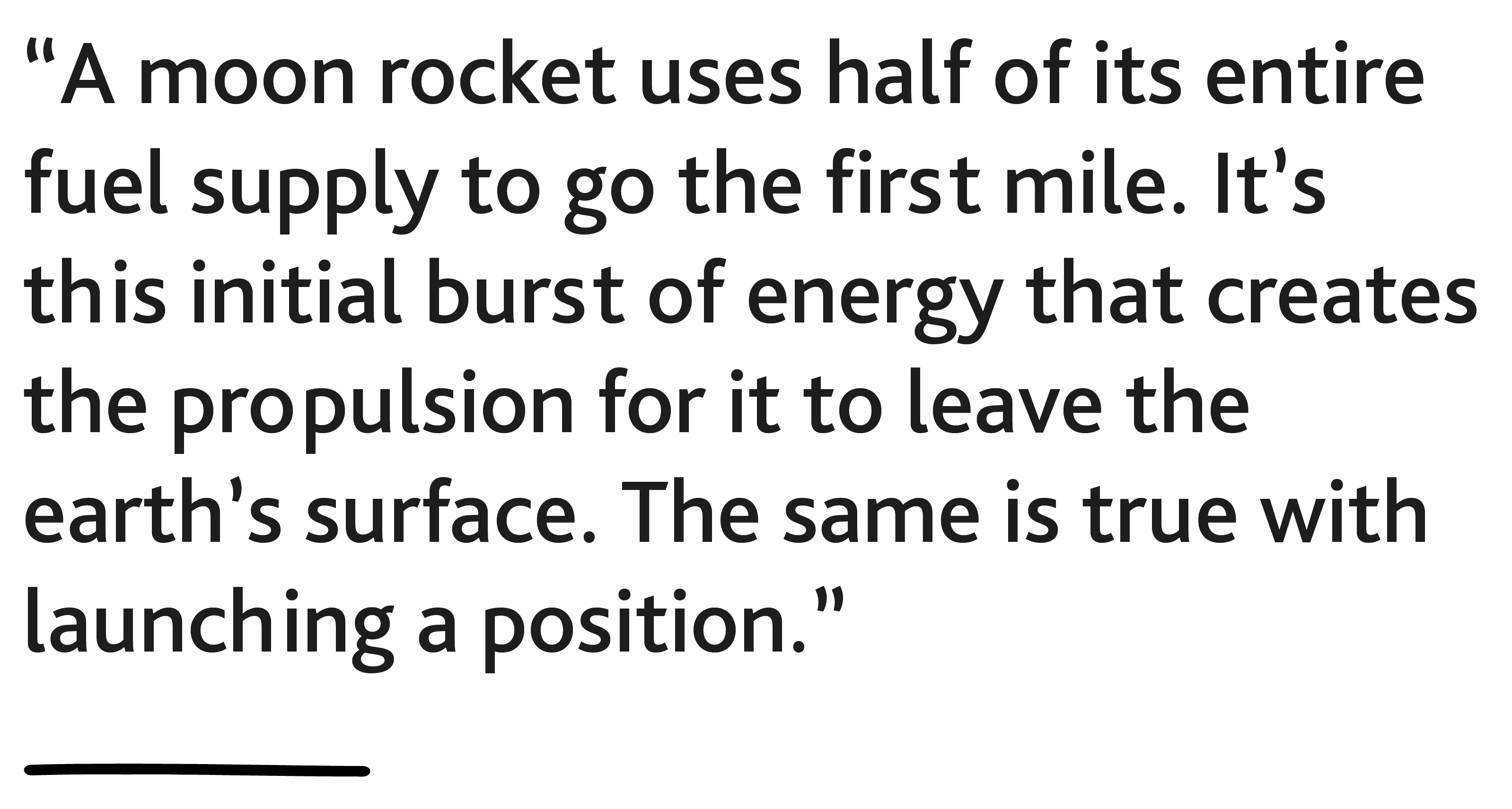 The way to launch further growth curves is to continually drive the position into and across the organisation. There are four broad areas to focus on. Identity – the way the brand comes across visually and verbally. Culture – the way employees behave and what they communicate to others. Experience – the reality for customers when they enter a store, visit a website or interact with employees. Promotion – advertising and other activities that reach out to new and existing customers. All of these areas need to be aligned with the new position. 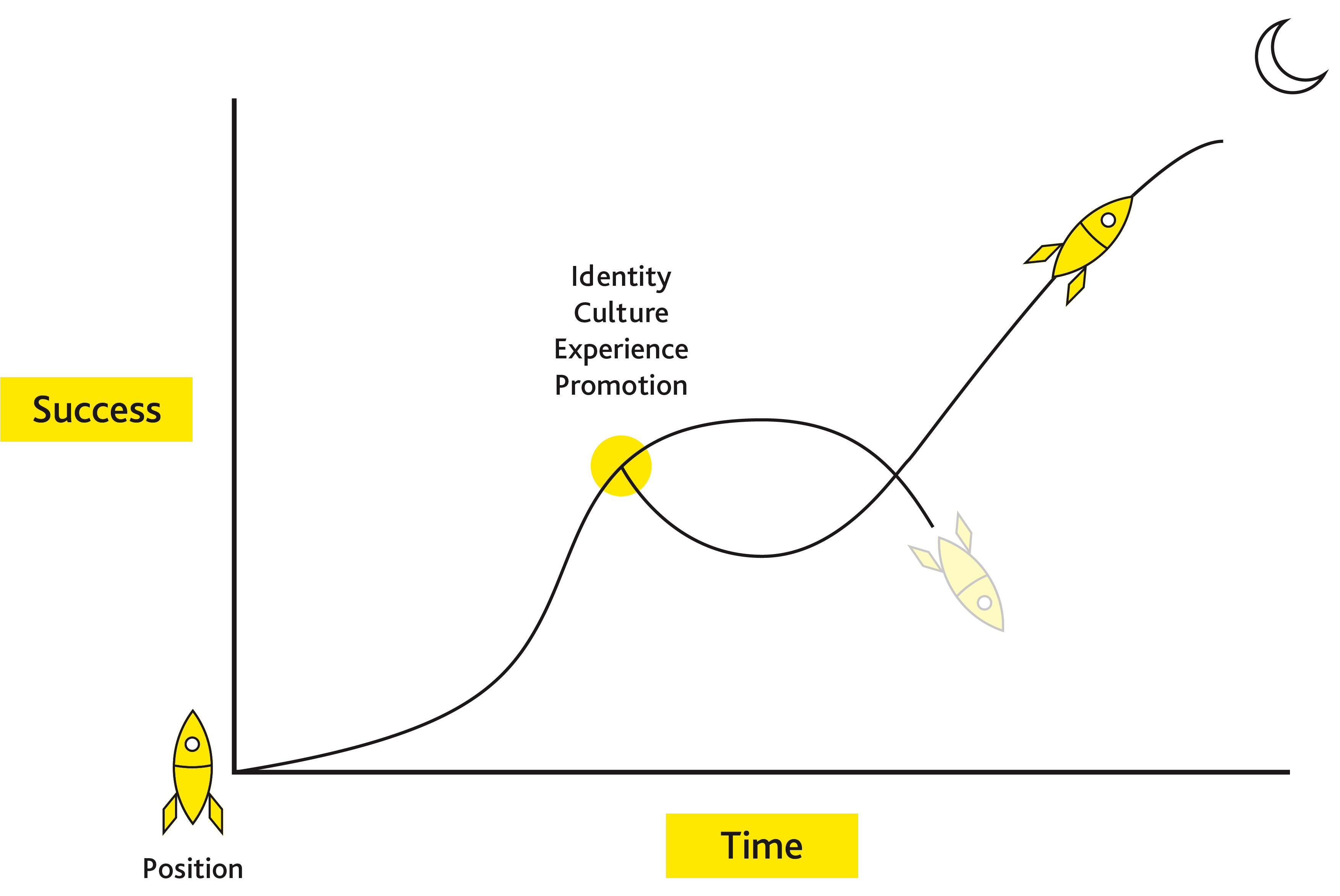 The path taken to drive a position across a brand varies. The right approach depends on where the brand is in its life cycle, and the type of brand it is. A new brand will be starting from scratch and is more likely to approach the process in a logical, sequential manner – position, identity, culture, experience, promotion. A brand with history may jump straight from position into experience or promotion, if the culture and identity are already fit for purpose. Brands take many forms, from governments and causes, to businesses and products. Position is crucial to all types of brands, but the drivers of success will dictate and vary the process. For example, a tinned-food brand on the shelf of the supermarket is more likely to focus on promotion as the driver of success. A professional services organisation with a sales team is likely to focus on culture much more. While the mechanics may vary, the process and principles are the same. The starting point is the position, but this needs to be driven forward, continually igniting waves of growth. 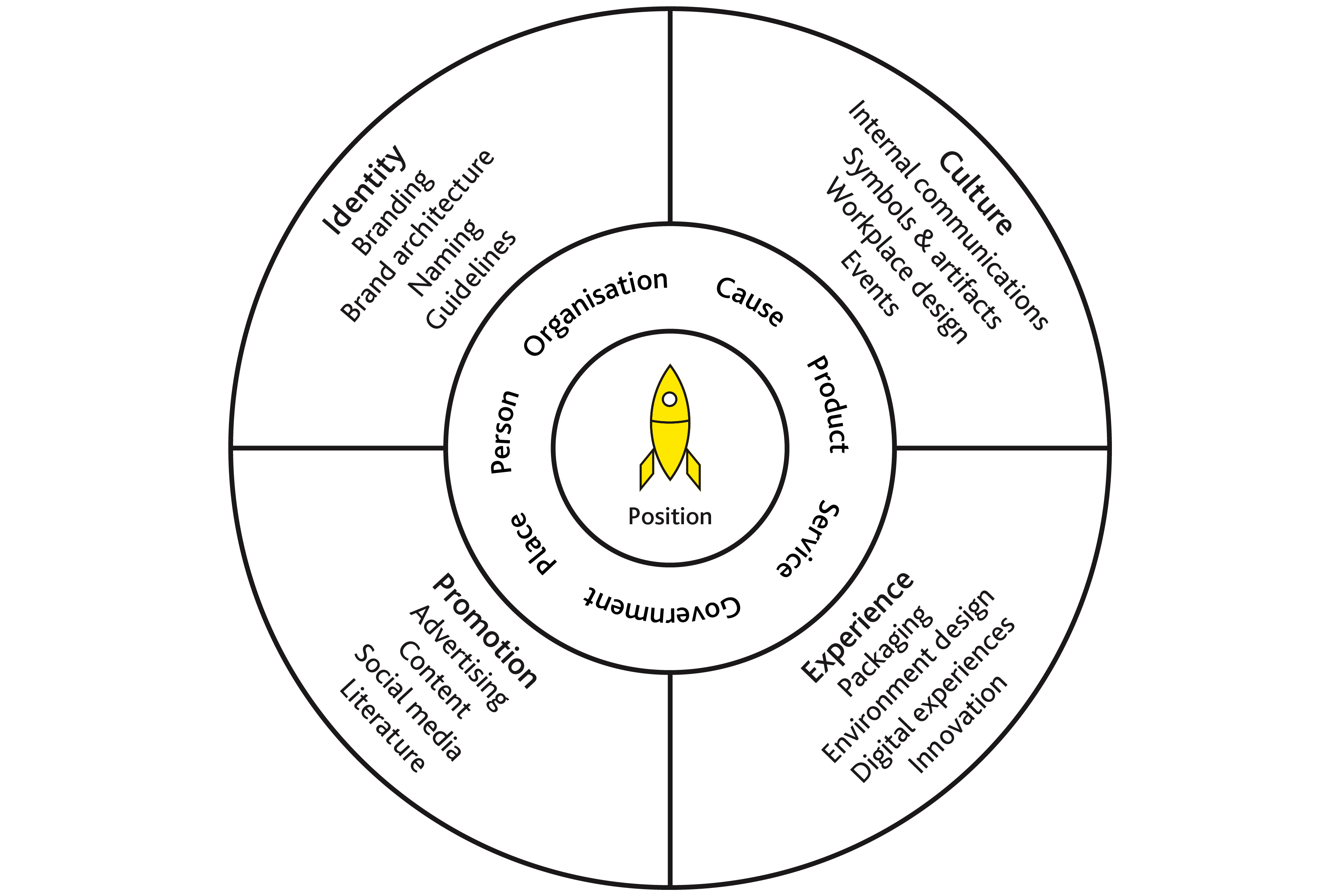 If you can’t wait to start thinking about your own position, then our Position Power Tools are the ideal place to start – particularly our Calculator, which is a free self-assessment tool to measure the power of a brand’s position and assess its strengths and weaknesses. Available here. 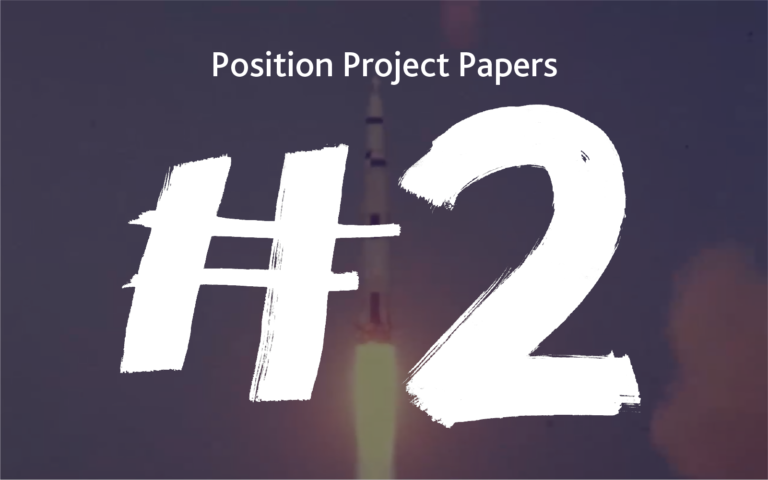 You can sense when an organisation has momentum. There’s an aura about its people. A positivity. A preference for action over procrastination. When brands grow exponentially, they seem to have an unstoppable momentum. There are four reasons why position is a vital catalyst for momentum. In this, the second in our series of Papers, we share the four engines that make brand positions so powerful. 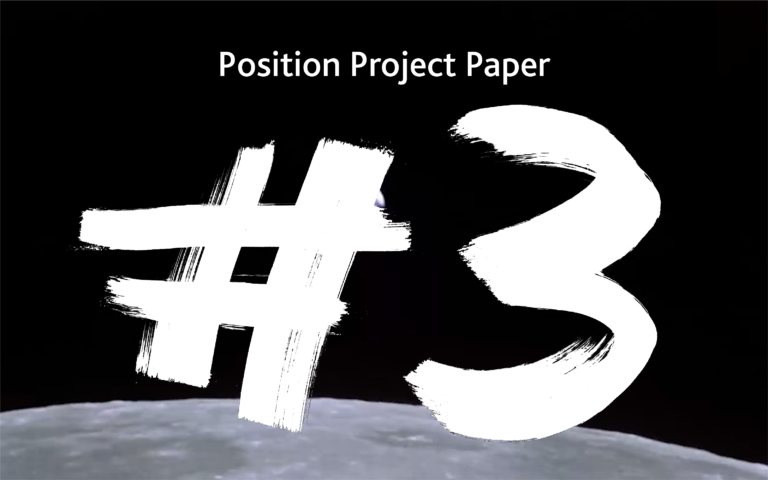 Newton’s first law of motion is that an object in motion will stay in constant motion until it meets an opposing or accelerating force. In its early state, momentum is delicate and easily lost. Our previous Paper explained the four engines of position, which are accelerating forces. On the flipside, there are three blackholes that can suck the energy from a position.