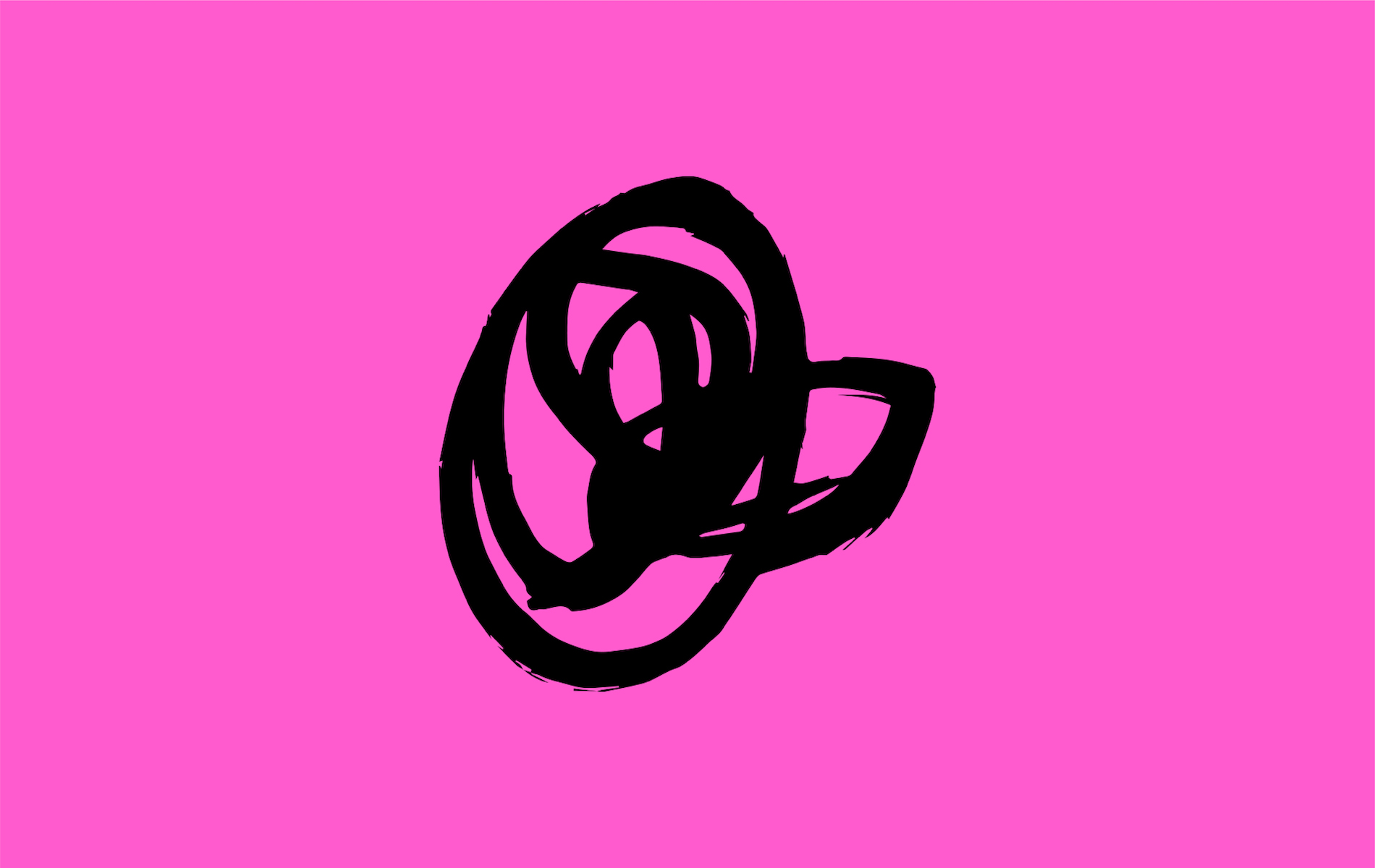 We’re a potent cocktail of strategists and creatives.

Rob pursued an early interest in design until his art teacher made plain that he couldn’t draw. Fortunately, he found his way into planning with the international advertising agency TBWA\, which provided the opportunity to think creatively about business, without having to draw. He became the lead strategist on global brands and won two IPA Awards, before joining a breakaway strategic consultancy where he advised Royal Mail, Sage and Asda among others.

Since becoming a co-founder of Squad in 2008, Rob has led our strategic function. He works with leadership teams to help pinpoint and articulate their position. Having worked on many brands, Rob believes the ability to orientate around a compelling position is what sets the successful ones apart. His early dalliance with design gives him a natural affinity with creatives when bringing positions to life.

Outside of work, Rob has built a Scandinavian-inspired house in the hills, where he loves running and walking. He’s still trying to convince one of his three children to support Preston North End. Rob writes frequently for the industry press and delivers keynote addresses, workshops and talks for a range of events.

David loves to work at the intersection of strategy and creativity. Using his skills built up during his time working in both advertising and design, he is comfortable with words as much as pictures. His participation in the early stages of projects adds colour to strategy, helping to create clear directions and compelling communications. David uses his broad range of experience to direct our diverse team of creatives.

Before co-founding Squad, David was an early recruit of the Manchester creative hotshop Cheetham Bell. Following their merger with JWT, he set up their first specialist branding division and regularly consulted for JWT London and JWT Europe. During this time, he worked with: Alton Towers, Axa, Berghaus, Casio, Kellogg’s, Magnet, National Railway Museum and Umbro.

David is a big believer that (for him anyway) daily exercise is an excellent catalyst for creativity. He loves the great outdoors, be it out in the hills of the Lake District or open water swimming. When he’s not outside, he knows his way around a kitchen, and tackles cooking with the same creativity and commitment he applies to pretty much everything else.